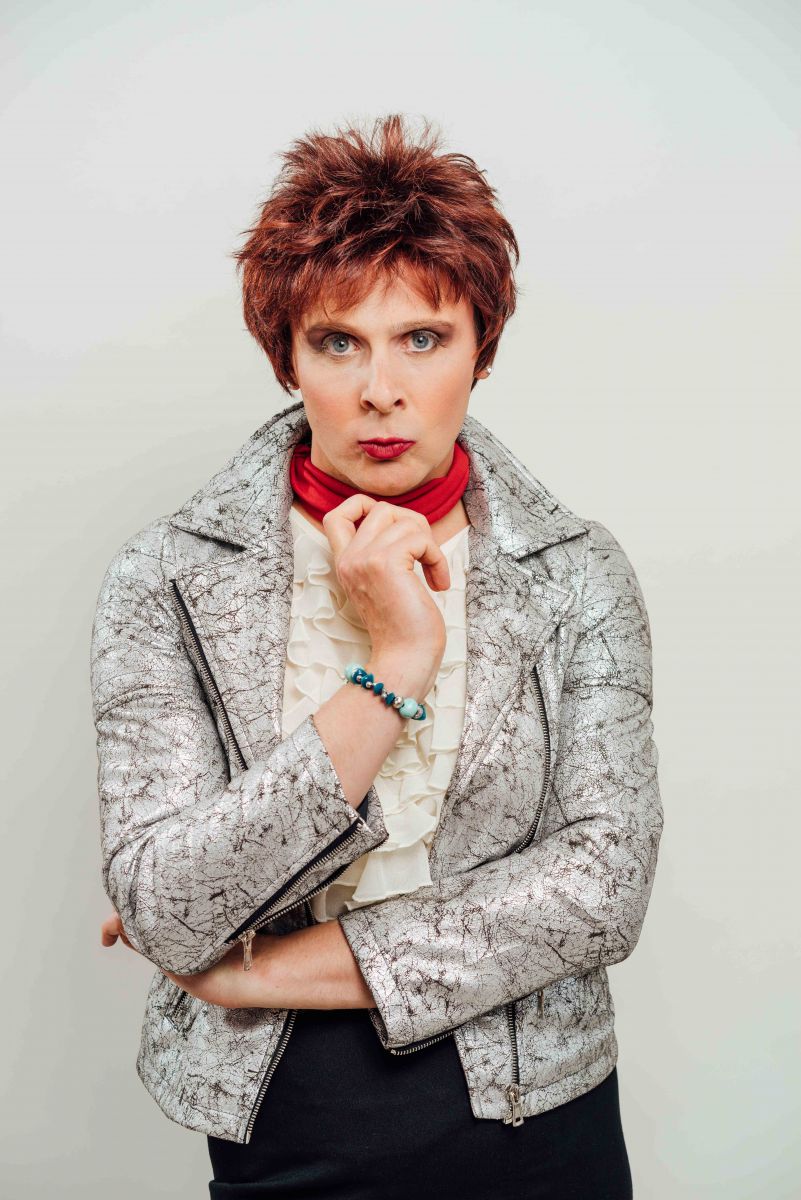 Colin Hoult as Anna Mann in A Sketch Show for Depressives

Following a joyous appearance at the Orange Tree earlier in the year, comedian Colin Hoult returns with his greatest creation, actress Anna Mann (star of over 500 plays, 300 with an audience). After her acclaimed fight against fascism, Anna now brings us a show to help the people of Richmond put down their black dogs at last, or at least chuck them a bone.

Colin is the star of BBC’s Murder in Successville and Being Human and has been seen in Derek and Life’s Too Short.

‘a masterclass in character comedy’ â??â??â??â?? Time Out

‘funnier than almost all other shows at this year’s Fringe’ â??â??â??â?? The Telegraph

‘his most joyful effort to date… deliciously funny’ â??â??â??â?? The Times

‘you don’t know where the next laugh will come from, but it’ll be coming soon… smart, absurd and unpredictable’ â?¨â??â??â??â?? Chortle