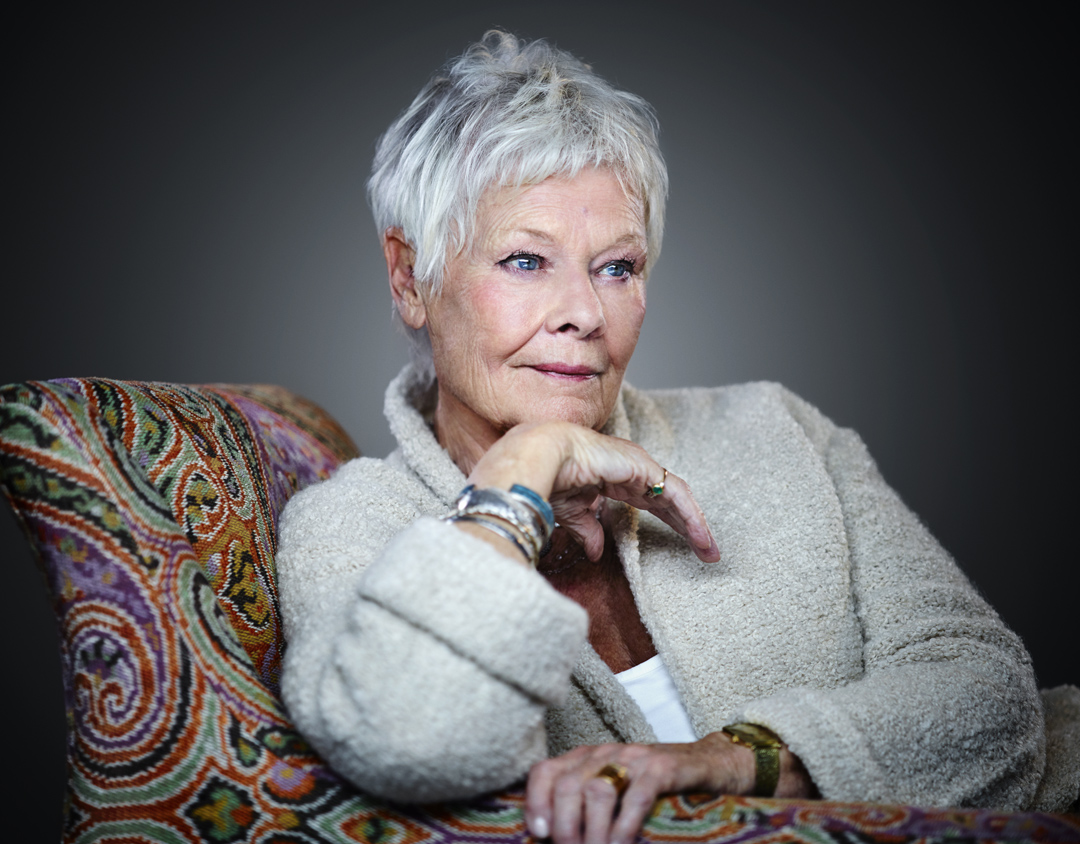 You can watch this very special in conversation with Dame Judi Dench online exclusively from 26 April - 25 May 2020 and support the work of the Orange Tree Theatre. Find out more

This is an archive page for the original live event.

Dame Judi Dench will take to the Orange Tree stage for the first of a new series of talks with our most distinguished actors about people they’ve worked with, admired and learned from. A celebration of British theatre’s history and its especially collaborative nature, it will be a unrivalled opportunity to see great artists talk up-close in the Orange Tree’s unique in the round space, in conversation with OT Ambassador Gyles Brandreth.

As an independent theatre producing all its own work and operating without regular Arts Council funding, we need to raise at least £350,000 each year through fundraising. Proceeds from this event will go towards supporting our wide-ranging programme, including our work with 10,000 young people each year.

Gyles Brandreth: “Judi Dench has been a heroine of mine since I first saw her playing Juliet in Franco Zeffirelli’s famous production of Romeo & Juliet at the Old Vic in 1960.  All these years later, I’m excited to be talking to her about some of her theatrical heroes and heroines.”

Judi Dench made her first professional stage appearance with the Old Vic Company as Ophelia in Hamlet in 1957. During her extensive career on stage and screen she has won 10 BAFTAs, 7 Oliviers, 2 Golden Globes, a Tony and an Academy Award. Her more recent theatre credits include The Winter's Tale (Kenneth Branagh Company), Peter and Alice (West End), A Midsummer Night's Dream (Rose Theatre, Kingston), Hay Fever, The Breath of Life (Haymarket Theatre), Merry Wives of Windsor, All's Well That Ends Well (RSC), Amy's View (National Theatre and Broadway) and A Little Night Music (National Theatre). For television, her credits include The Hollow Crown: Richard III, Esio Trot, Cranford, As Time Goes By and Last of the Blonde Bombshells; and for film, Philomena, Skyfall, The Best Exotic Marigold Hotel, J.Edgar, My Week With Marilyn, Pirates of the Caribbean: On Stranger Tides, Jane Eyre, The Quantum of Solace, Notes on a Scandal, Casino Royale, Mrs Henderson Presents, Pride and Prejudice, Iris, Chocolat, Shakespeare in Love (Academy Award for Best Supporting Actress) and Mrs Brown.

Gyles Brandreth is a writer, broadcaster, former MP and Lord Commissioner of the Treasury, now Chancellor of the University of Chester. A veteran of QI and Have I Got News For You, a reporter on The One Show, a regular on Just a Minute, his many books include The Oscar Wilde Murder Mysteries and the No 1 best-seller: The 7 Secrets of Happiness.