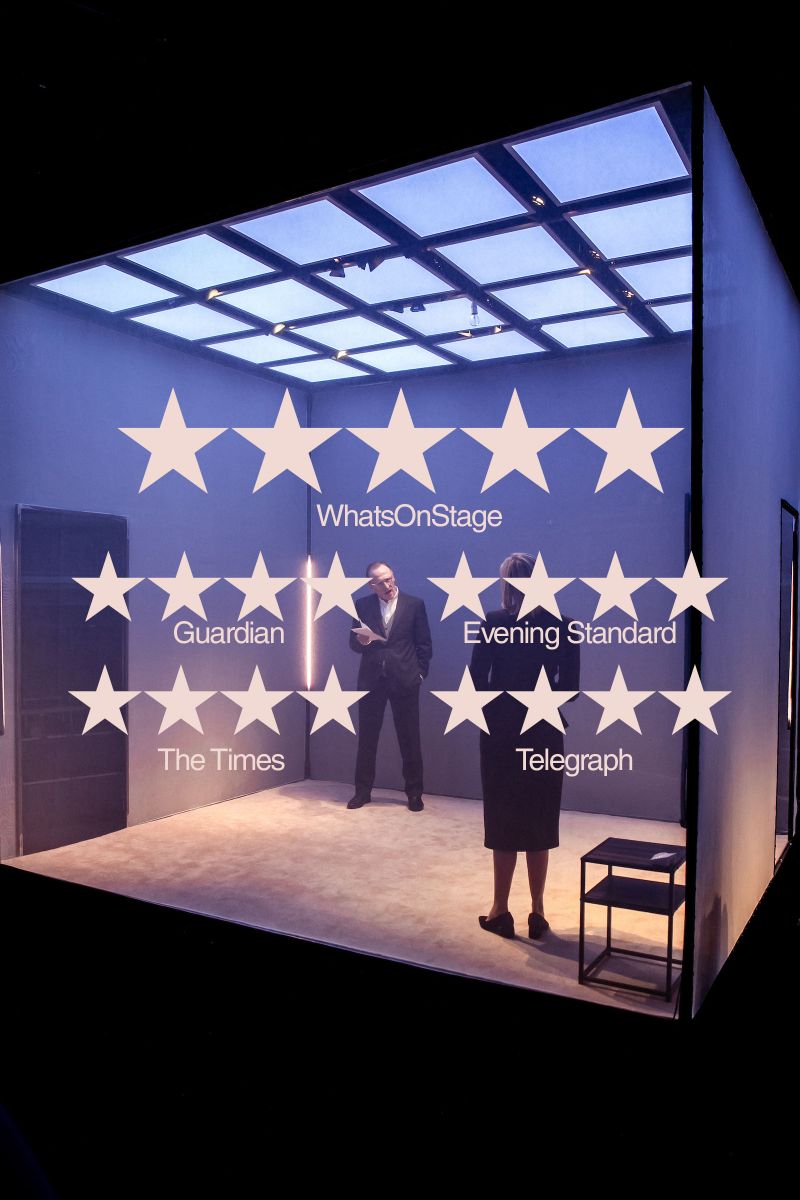 "a resonant and powerful play" WhatsOnStage

"Chilling resonance... the corrupting business of buying a house, the greed, the gazumping, the turning of a home into an investment... Richard Twyman’s marvellous production." The Observer

"The play is chilly and clever, perceptive about the hollow language of greed and suburban conformism" Evening Standard

Clair works in real estate.
Mike and Liz are selling.
James wants to buy.
He’ll only deal with Clair.

Selling houses. It’s not forever. Who knows what I’ll do? Maybe make a killing and just… disappear. That’s right. Vanish.

“A skilfully written, well-crafted exposition of the horrors just beneath the civilized surface of our lives; it is at once a delicious satire on yuppie moral and emotional bankruptcy and a bleak, black comedy thriller” The Independent

A co-production with English Touring Theatre 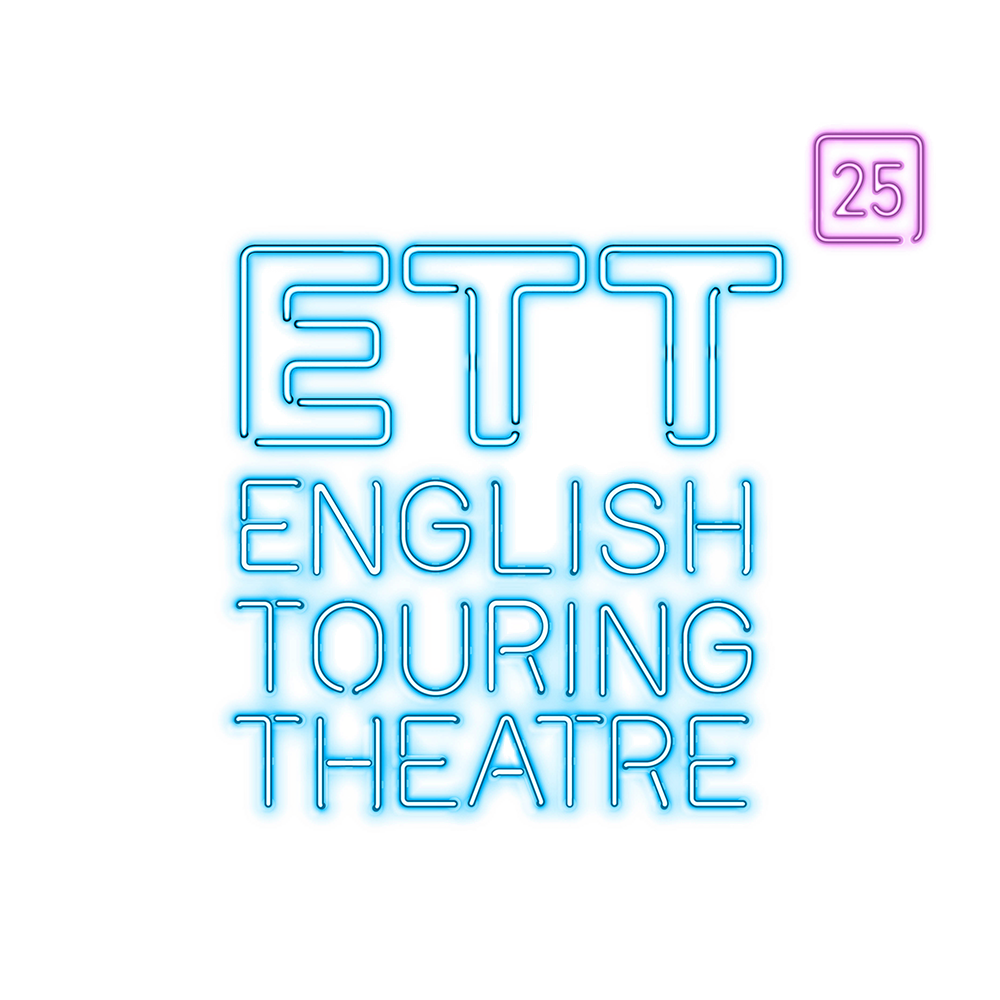 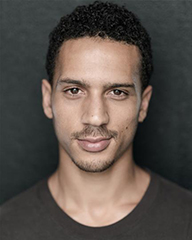 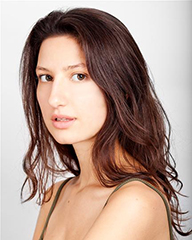 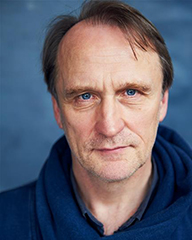 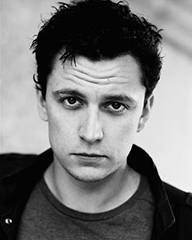 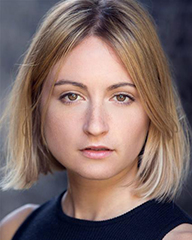 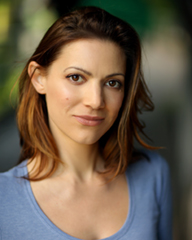