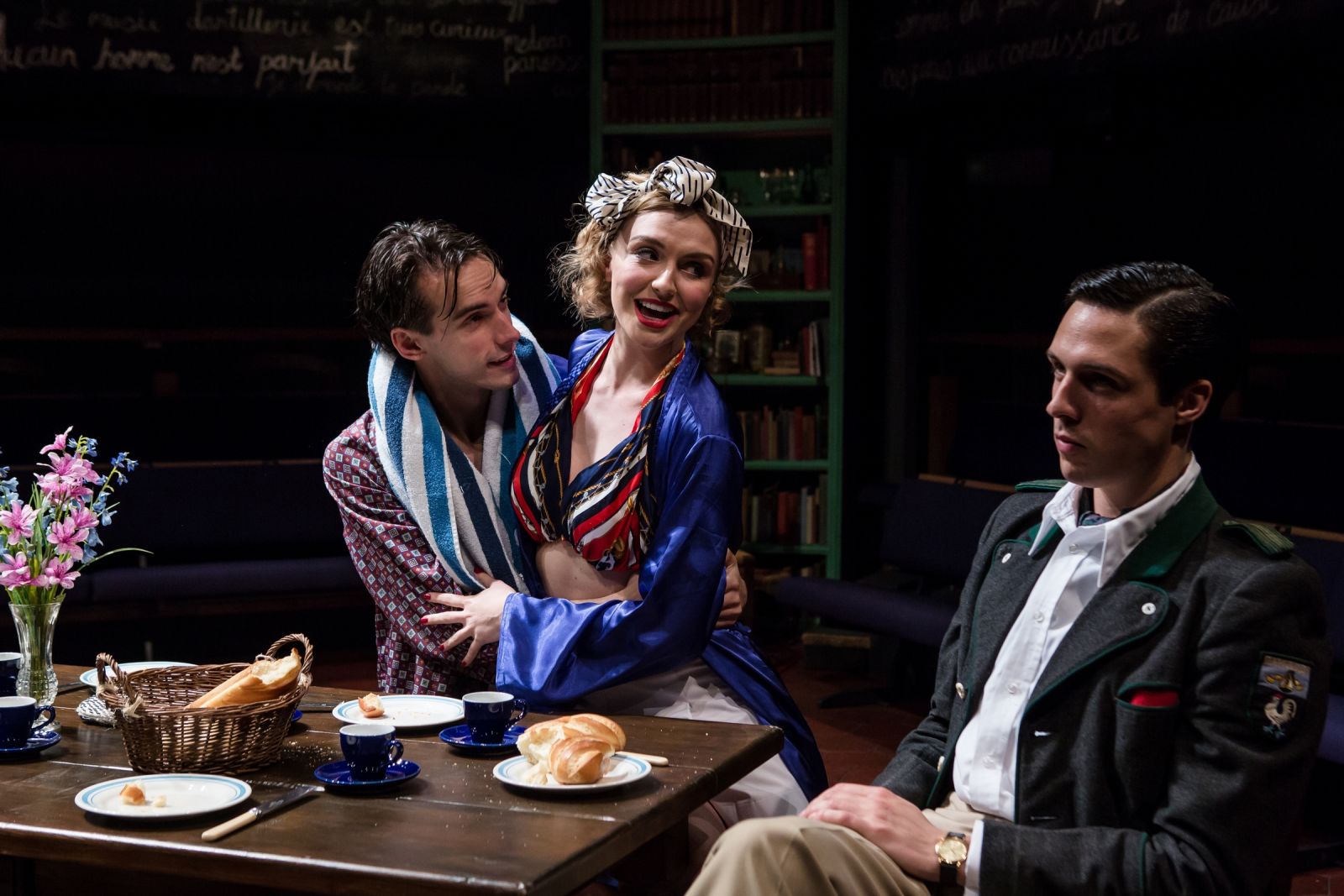 Following its return to the Orange Tree, in Autumn 2016 French Without Tears will tour: