French Without Tears: on tour

French Without Tears: on tour 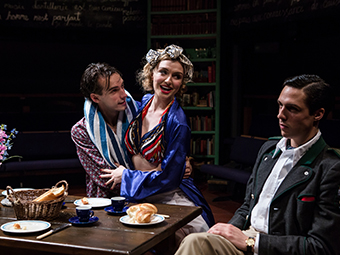