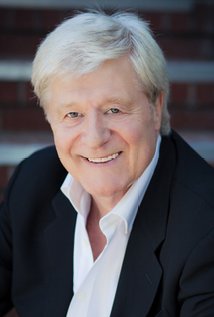 Running time for each: about 95 minutes including an interval

"I haven't heard anything like as good a thing on the radio for years as Martin Jarvis's recent solo readings. The man is an acting genius and if you ever get a chance to hear him reading Wodehouse and Just William don't miss it!" The Stage

Martin Jarvis made his name in BBC television series such as The Forsyte Saga and in West End stage roles. He appeared in the Oscar-winning film Titanic and in 2000 received an OBE. A leading radio actor and narrator of audio books, Jarvis is also an award-winning director and producer of radio drama.