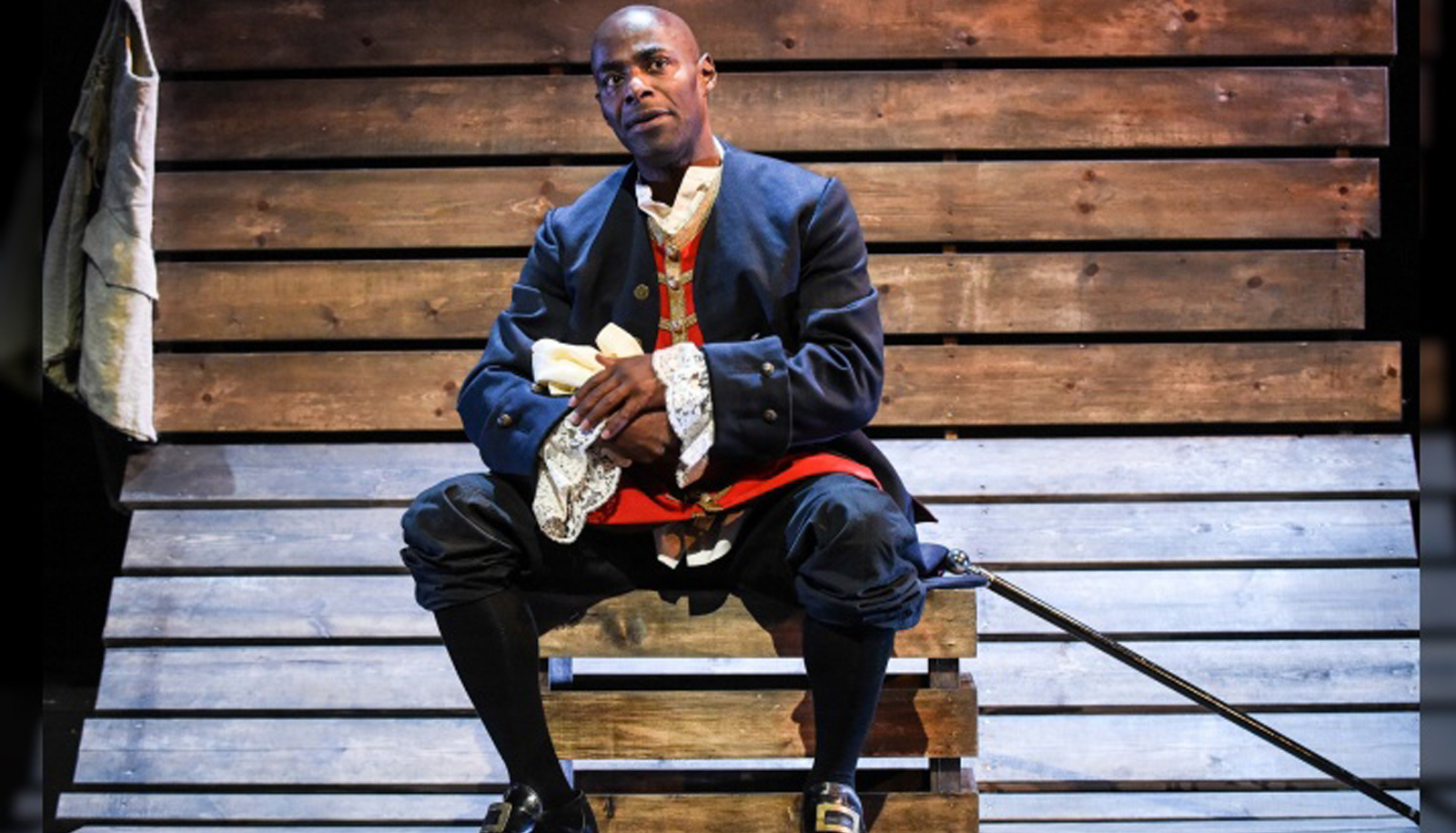 After an international tour, Paterson Joseph's new play comes to the Orange Tree. Performed by the author and co-directed by Simon Godwin (Antony & Cleopatra and Twelfth Night at the National Theatre), this is the little-known story of a man who lived a remarkable life.

Born on a slave ship, educated in secret, he became a composer, actor, anti-slavery campaigner, and the first Afro-Briton to vote in a British general election. Sancho's story casts new light on the often misunderstood narratives of the African-British experience.

‘a virtuoso performance’ The Arts Desk