Nominated for 3 OFF WEST END AWARDS

On the eve of carnival everyone fills the streets, dressed up to play mas. This annual celebration turns to tragedy and spurs Samuel on to make a decision that will change the political landscape of the future of this vibrant, volatile island.

A wickedly funny, exuberant and poignant play from Mustapha Matura. Born in Trinidad, he is the multi-award winning writer of numerous plays including Rum an' Coca-Cola, Playboy of the West Indies and The Coup. Play Mas premiered at the Royal Court in 1974, winning the Evening Standard Award for Best Play, and transferred to the West End. This is its first major revival.

Paulette Randall was Artistic Director of Talawa and Associate Director of the London 2012 Olympic Opening Ceremony. She recently directed Lenny Henry in Fences by August Wilson. 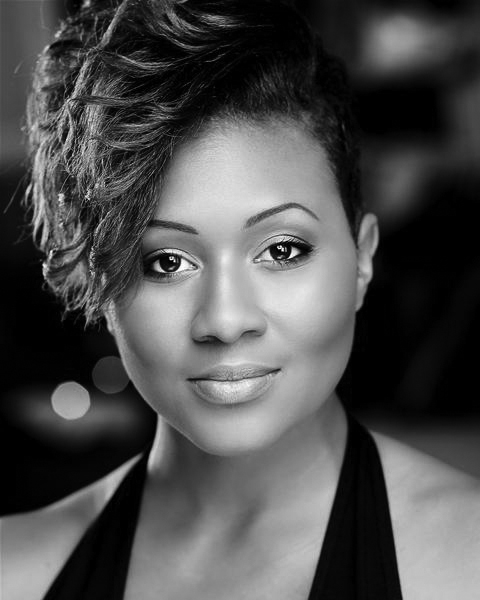 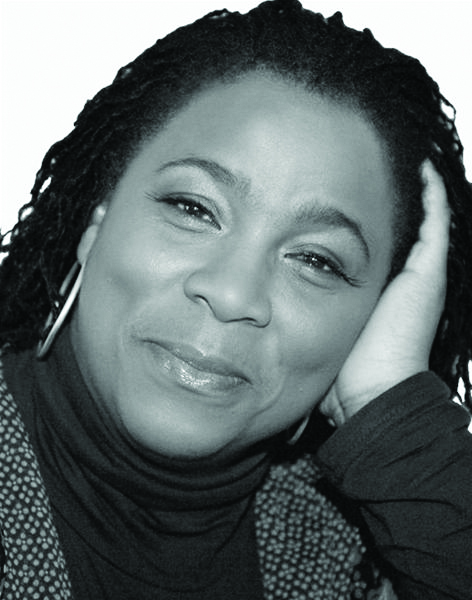 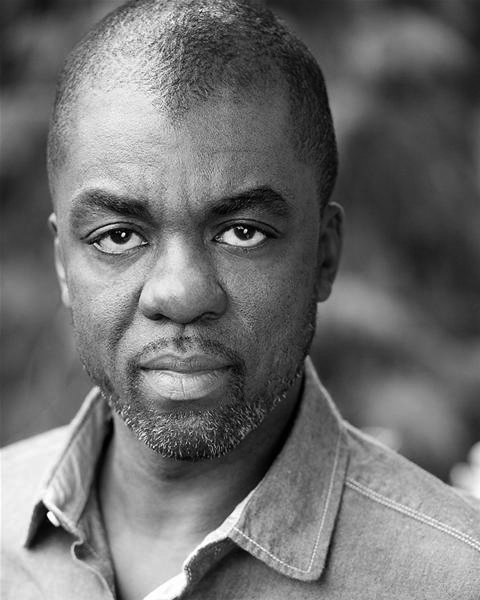 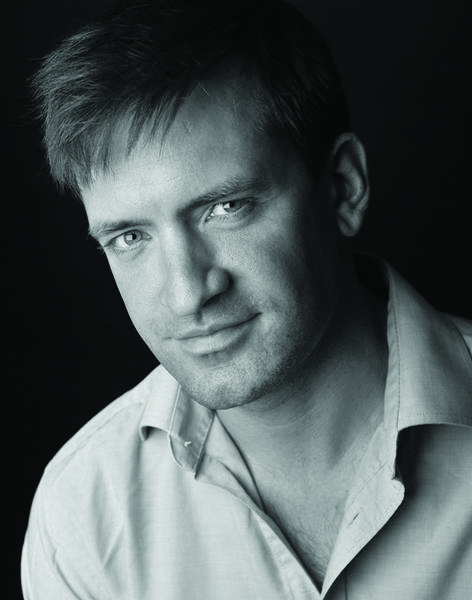 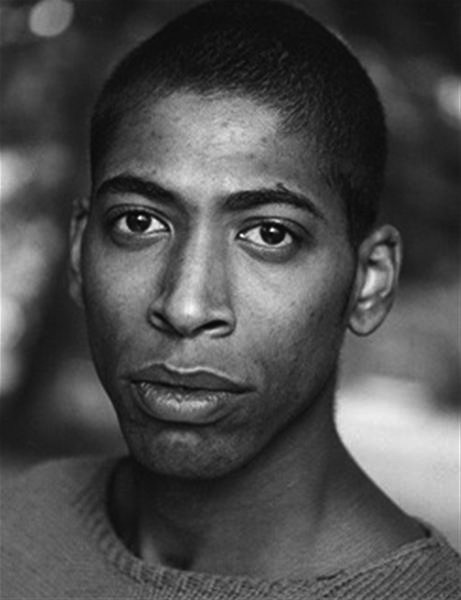 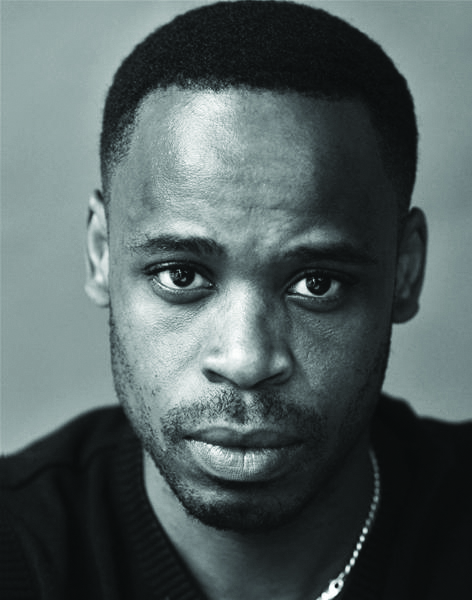