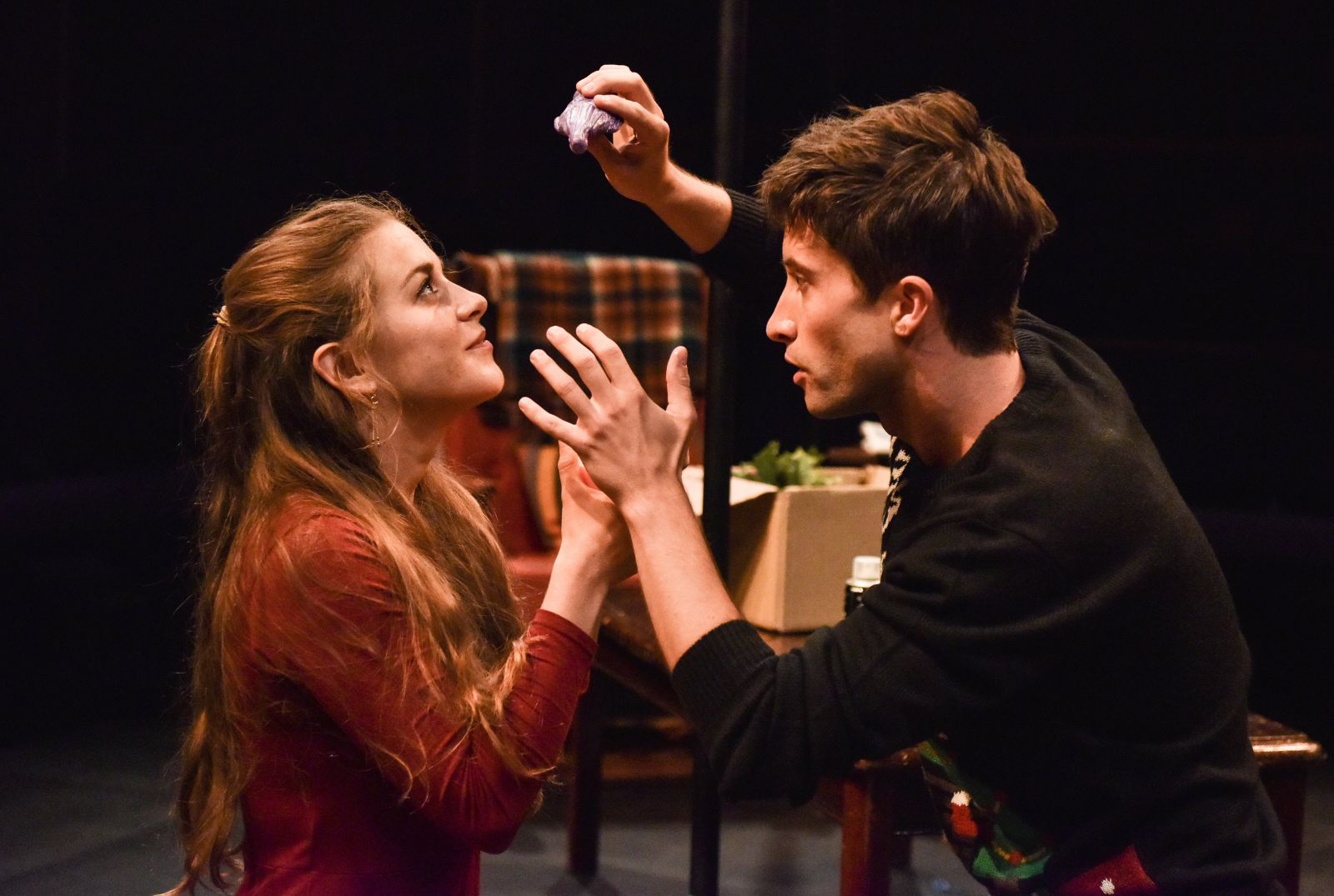 Part of the Directors' Festival 2018

"If the directors taking part in the Directors’ Festival at The Orange Tree are the future of theatre, then we can expect some exciting times ahead. In the hands of Dominique Chapman, Precious Little Talent, a fast, fast-talking comedy about transatlantic relations, shines as bright as New York’s Chrysler Building." The Reviews Hub

It’s Christmas Eve in the winter of 2008, and the night is cruel and beautiful…

The USA is buzzing with the election of a new President. Joey, a disillusioned English graduate, arrives in New York to visit her estranged father. But after a whirlwind midnight run through the city, she finds herself falling for an idealistic young American. As she fights to be remembered by her father’s failing mind, Joey must decide if she can let go of her fears and believe again in the American Dream.

English cynicism is held up to the light of hope, at a defining moment ‘when change had come to America’ in a darkly funny story of modern identity.

All those stars and buildings - all that dreaming - it suddenly feels like the most stupid idea you ever had.

"The balance between comic charm and poignant pathos is handled beautifully by the direction throughout  striking exactly the right  tone and note right up until the final moment." Essential Surrey

“It is young, full of spluttering energy and has a real fire in its belly about the need to retain your optimism in a cruel world.” The Guardian 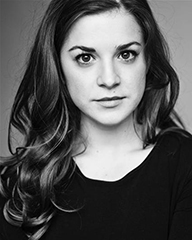 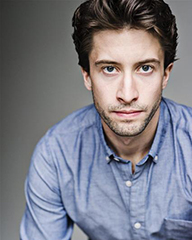 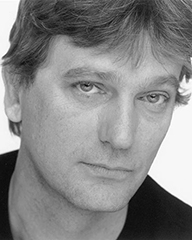