Today we announce that Hanna Streeter has been appointed as the next Executive Director of the Orange Tree Theatre. She will succeed Sarah Nicholson in March 2019, working alongside Artistic Director Paul Miller, who was appointed in 2014. 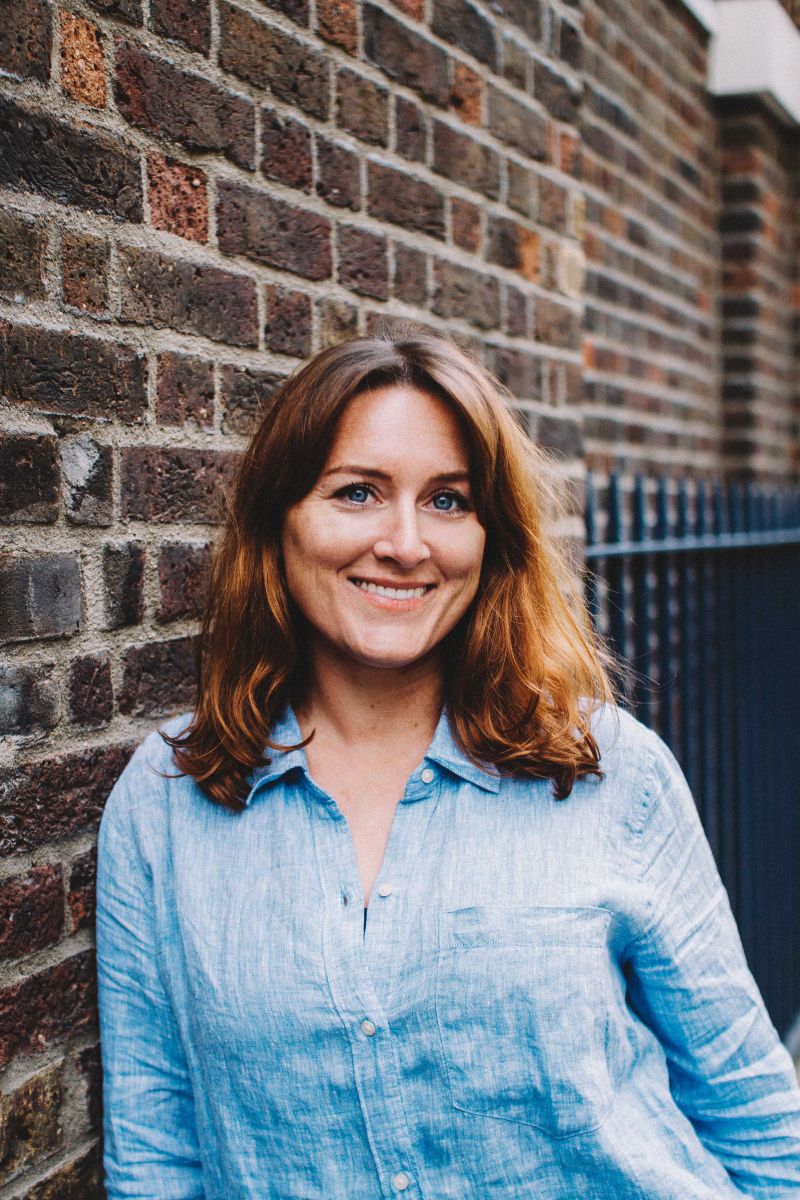 Artistic Director Paul Miller said: “The Orange Tree is lucky indeed that Hanna will join us in 2019: her spirit, tremendous acumen and the values we share make her the perfect person to take the OT forward on the next stage of our journey. We loved working with her when we co-produced with Paines Plough, where she has been at the heart of that company’s dynamism and innovation in recent years. I’m looking forward to working with her to achieve the Orange Tree’s creative ambitions over the coming years.”

Hanna Streeter said: “I’m overjoyed to be joining Paul and the fantastic team at the Orange Tree. What Paul and Sarah have achieved over the last four years and their evidence of growing new audiences through bold programming is truly galvanising. Having also been one of the children inspired by their Shakespeare in schools project in the early 90s, it’s a real privilege to be joining the theatre where it all started for me. I can’t wait to see what’s next for this beautiful theatre in-the-round.”

Hanna has worked at Paines Plough for nine years and in the role of Senior Producer since 2014, having launched and delivered five years of the company’s pop-up in-the-round touring theatre Roundabout. She has produced numerous shows by playwrights such as James Graham, Kate Tempest, Mike Bartlett, Anna Jordan and the global hit Every Brilliant Thing by Duncan Macmillan with Jonny Donahoe.

Prior to Paines Plough she worked as a freelance producer with companies curious directive, Curved Space and Stan Won’t Dance.

Hanna is currently the Chair of Trustees at Theatre Uncut.

She has an MA in Arts Policy and Management from Birkbeck, University of London, and a BA in Performing Arts from the University of Chichester.