The Orange Tree Theatre today announce that Sarah Nicholson is stepping down as Executive Director. She joined the Theatre in November 2014 following the appointment of Artistic Director Paul Miller. Together they have achieved incredible success both in the artistic programme on stage, as well as radical change in the organisation’s financing and business model. 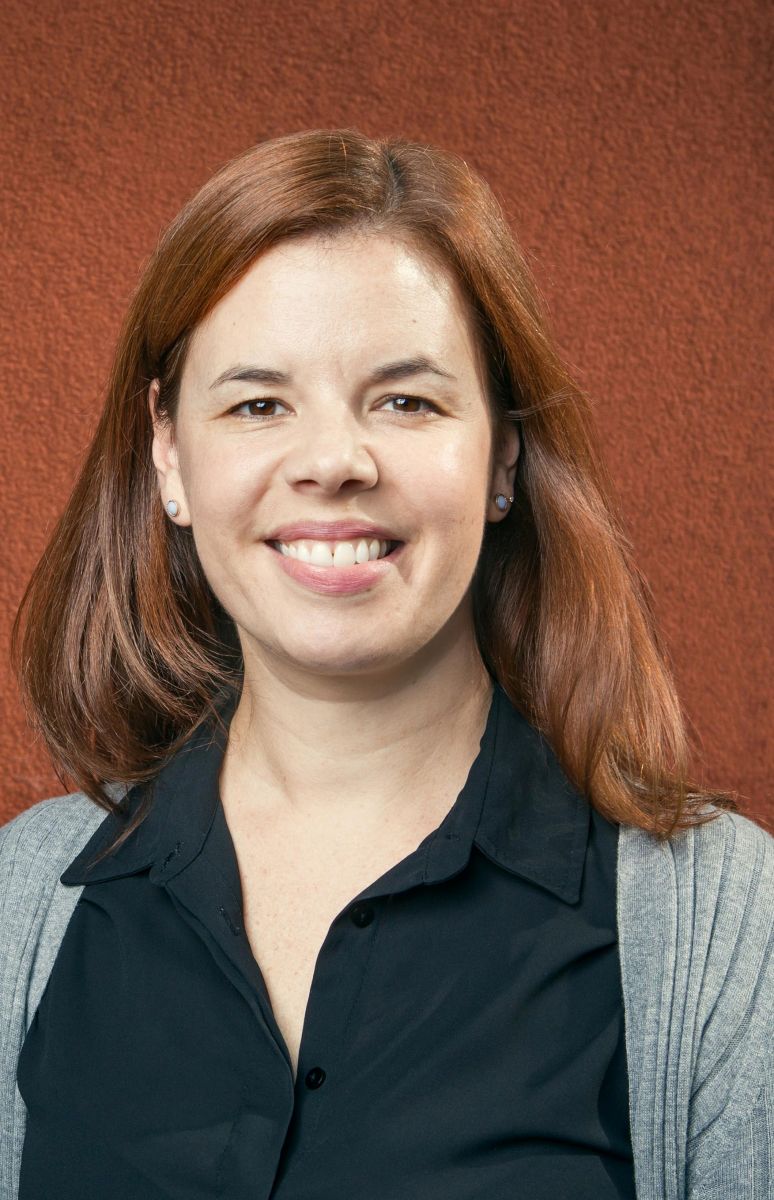 Sarah Nicholson said: “I applied for this job because Paul was taking over and I am incredibly proud of everything we’ve achieved, together with the team, in the last four years. Paul is second to none and I shall cherish being a part of his first OT chapter beyond measure. To say that I’ll hugely miss him and my OT colleagues is an understatement. I feel it is the right time for me to step aside and allow fresh eyes to take the theatre on its next steps.”

Paul Miller said: “Sarah’s contribution to the success of the Orange Tree over the past 4 years is incalculable. She’s an extraordinarily gifted, humane and inspiring manager and producer. Everyone at the OT is going to miss her hugely. As well as her acumen and her ethical approach, I shall miss her generosity, her enthusiasm and her unmatchable sense of humour.”

Sarah Nicholson joined the Orange Tree Theatre in November 2014 as Executive Director. She was previously General Manager at Sheffield Theatres, has twice worked at the National Theatre including as Studio Manager and was Literary Manager at the Donmar Warehouse.

Since it left the Arts Council’s National Portfolio in 2015, the OT has transformed its fundraising strategy, increasing its annual target by 350%. The permanent staff of 14 work together to produce eight shows each year, three major Shakespeare projects for young people, six Youth Theatre groups, an Over 60s group and the annual Writers’ Collective.

2018/19 sees the completion of the OT’s three-year Business Plan with box office targets achieved, fundraising at record levels and core costs streamlined. After over four years of significant achievement in managing enormous business, governance and creative change, Sarah Nicholson is leaving the OT in Spring 2019, prior to the start of the next business cycle. The OT now seeks an exceptional person to join the organisation as the next Executive Director, which will be advertised soon.

Richard Humphreys, Chair of the Orange Tree Theatre Board: “Change under pressure brings out the best in good managers. Through difficult and challenging times, Sarah, in partnership with Paul, has delivered a remarkable transformation of the OT as a business.  She has given her best for us and her achievement is clear for all to see in the health of the Orange Tree and the strength of the team that will carry on the good work. The trustees are very grateful for all that Sarah has done for the theatre and we wish her every success with the next challenge.”