"Shot through with playful contemporary references" The Guardian

An empire gone wrong; an empire completely gone, in fact.

A nation with delusional ideas of its place in the world, making poor choices, involved in clumsy foreign adventures, constantly on the edge of war.

At home, class divides are stark yet all attention is on a Duke’s ceremonial marriage. And surging through the chaos, the absurdities of masculinity threaten to destroy everything.

An epic fable set in the faraway Spanish Golden Age. 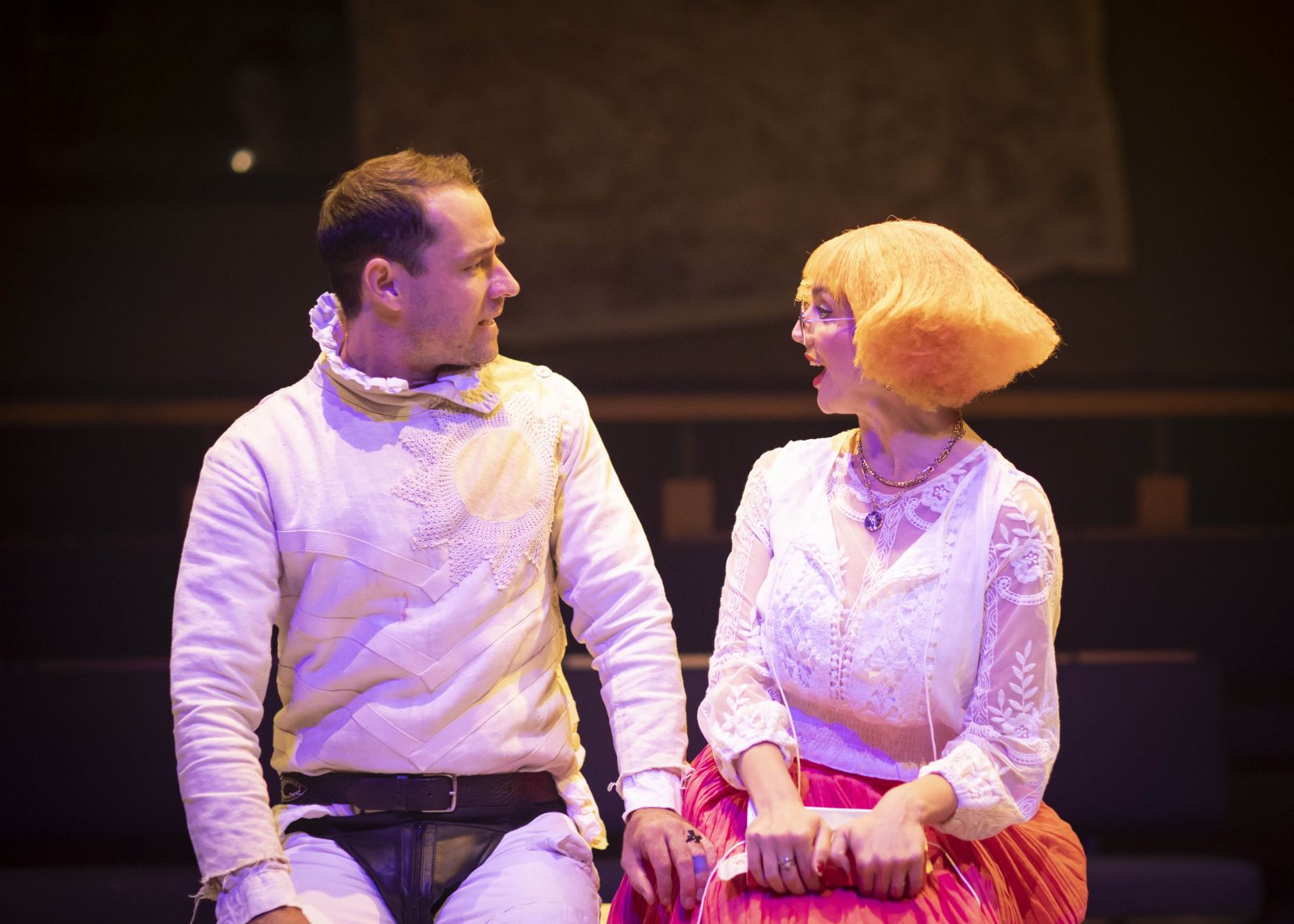 Losing Venice is a joyously original, witty take-down of dangerously daft machismo and the deranged behaviour of countries that have lost an empire and still not yet found a role…

Not seen since it was the surprise smash hit of the 1985 Edinburgh Festival. Jo Clifford is a transgender writer and performer, best known recently for her controversial work Jesus, Queen of Heaven: now a new generation of performers bring her early work to life again.

“I’m a European playwright because that’s where I belong... I’m a trans playwright... that’s what made me the writer that I am - being an outsider” LISTEN to a podcast with writer Jo Clifford