SADNESS AND JOY IN THE LIFE OF GIRAFFES

SADNESS AND JOY IN THE LIFE OF GIRAFFES 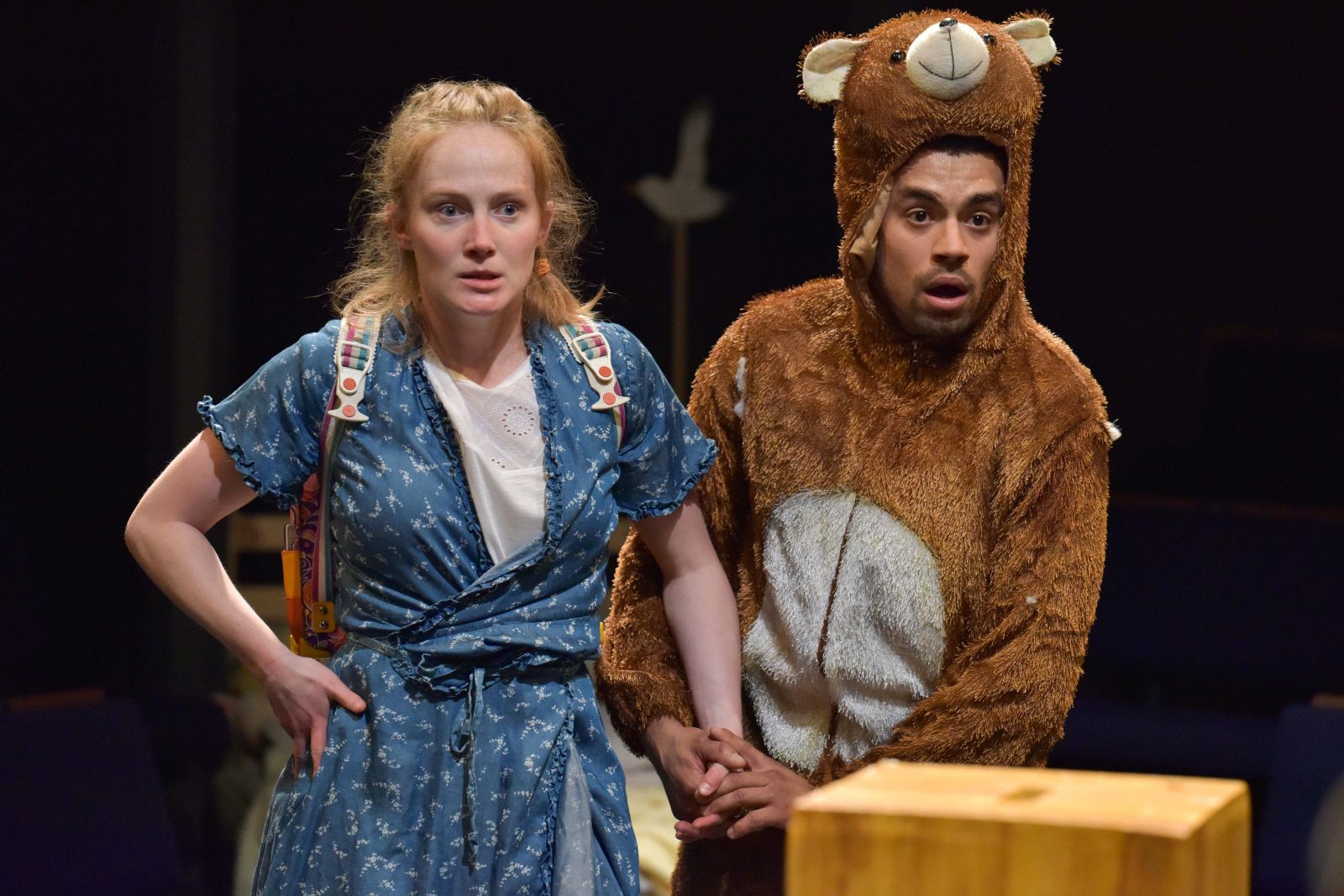 Part of the Directors' Festival 2019

Giraffe is nine years, one month and twelve days old but she’s unusually tall for her age. Her Dad can no longer afford the Discovery Channel, so she sets out on a quest to find the money herself. Accompanied by her suicidal teddy bear Judy Garland, this unstoppable duo adventure out to solve the problems grown-ups can’t.

This is the sound of opportunity.

In a city worn down by austerity politics, this UK premiere charts one girl’s heroic journey through a chaotic adult world.

Tiago Rodrigues is the artistic director of Portugal’s Teatro Nacional D. Maria II. His plays have been translated and performed throughout Europe and beyond, and his subversive and poetic theatre has made him one of Portugal’s leading contemporary artists.

Playing on the same days as Pilgrims

Share SADNESS AND JOY IN THE LIFE OF GIRAFFES with friends