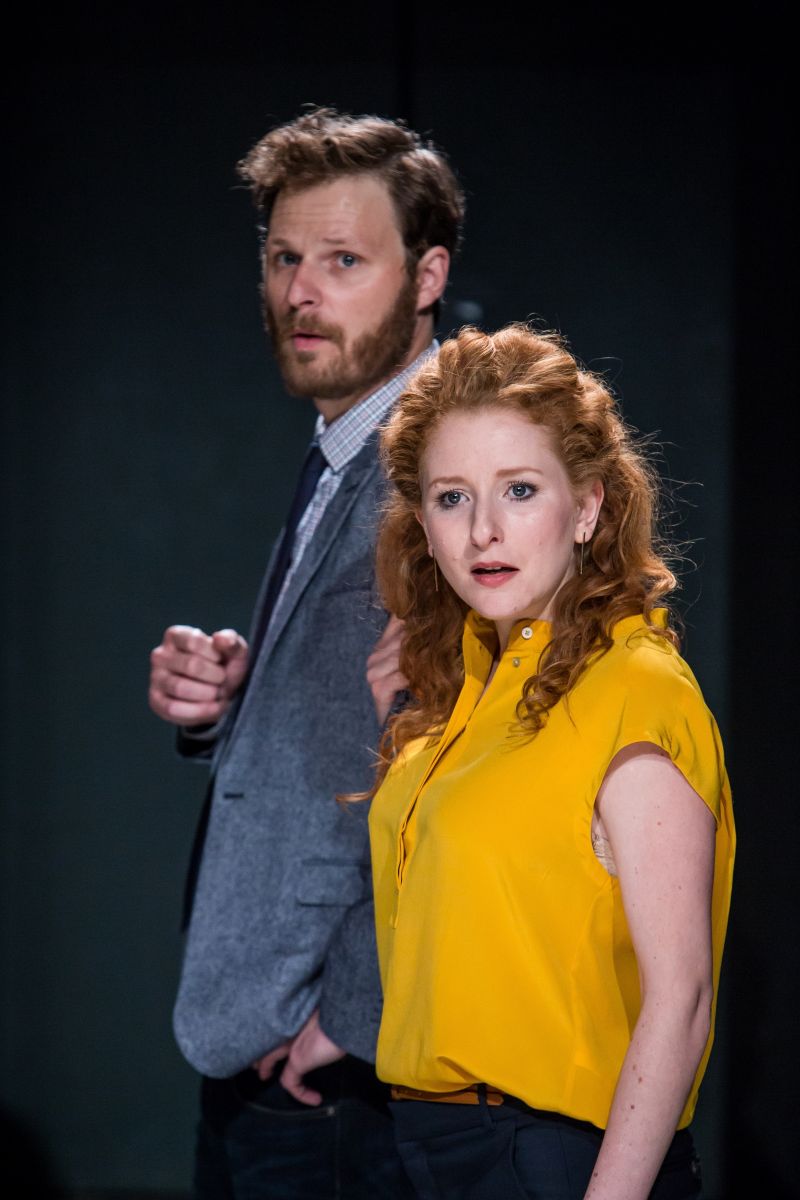 A man in love with two women. But what do the women really want from him? A disgraced doctor falls in love with one of them – and then with the other. In the ensuing power struggle, the new feminism is up against the old machismo. In the end, will it be the law that has the last word on their chance of happiness?

Frankness and kindness: one is as bad as the other. Especially frankness. I’ve tried both.

Shaw at his wittiest. Marital arrangements, divorce laws and medical ethics all feature in this brilliantly funny story of four young people’s clumsy attempts at making their lives make sense.

Following the success of Paul Miller’s production of Shaw’s first play Widowers’ Houses, we present another of his early comedies, not seen in London in a generation.

Production photos: The Other Richard 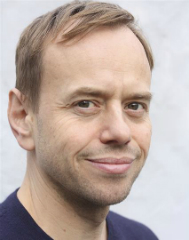 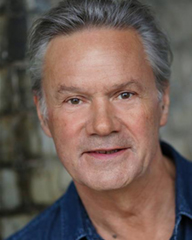 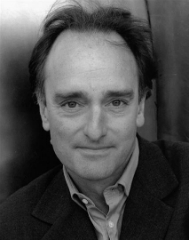 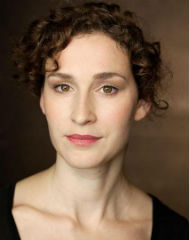 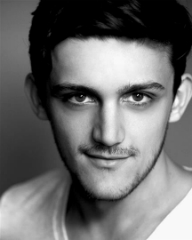 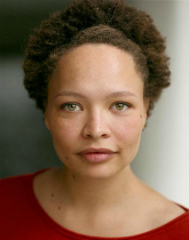 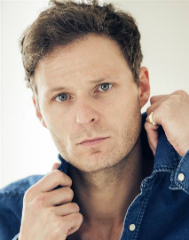 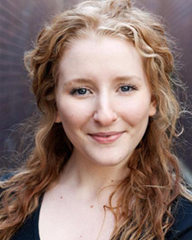